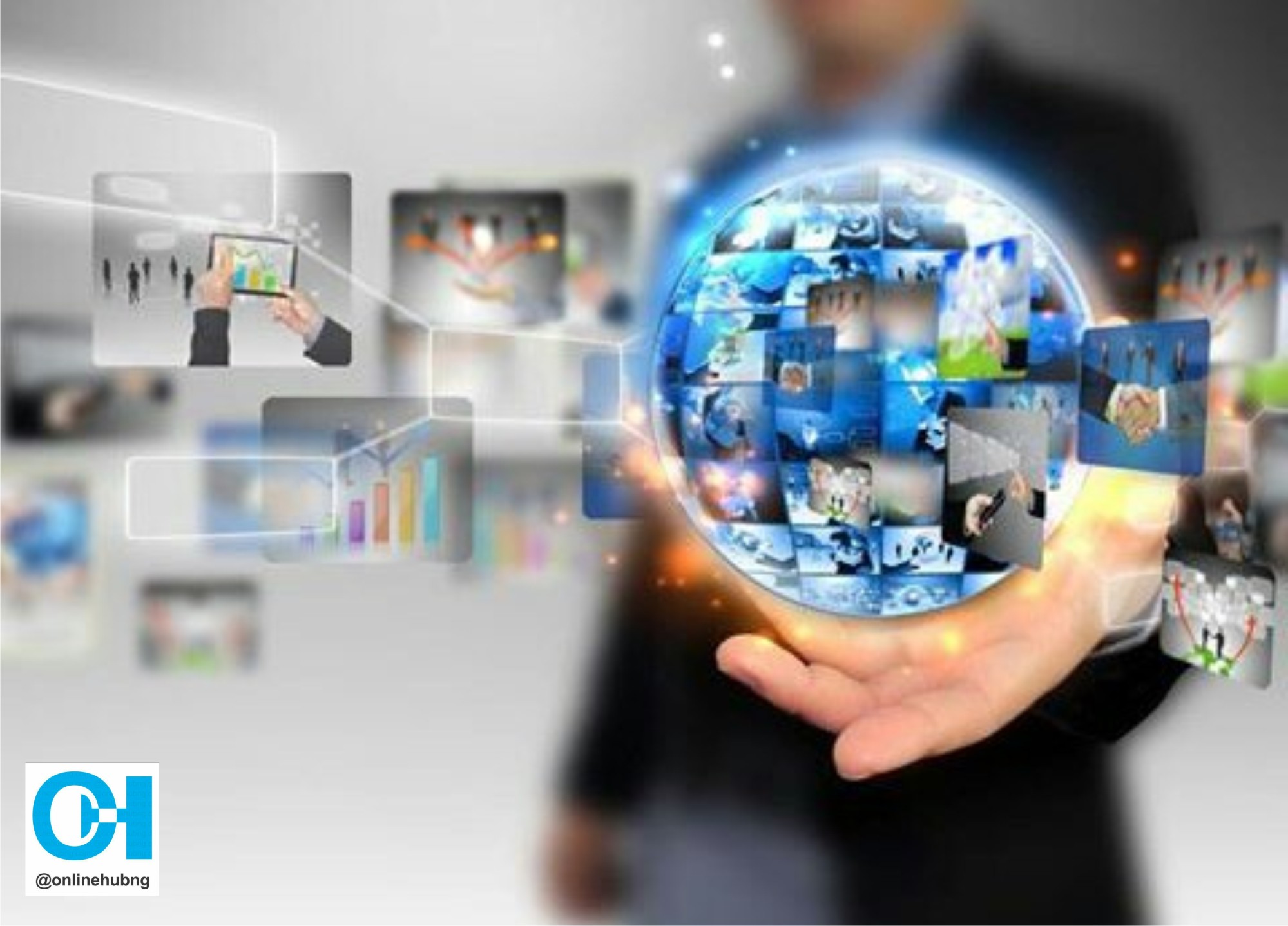 Meet China’s social media giant: Everything you need to know about Tencent

In April 2017, Chinese internet firm Tencent became the world’s 10th biggest publicly traded company by market value. This put it ahead of US financial services giant Wells Fargo and only a few notches below the likes of Apple, Facebook, Microsoft and Amazon.

Yet unless you live in China there’s a good chance you might not have heard of Tencent.

China has the largest number of internet users of any country in the world, but it also has strict censorship, with digital surveillance and a ban on online anonymity.

Co-founded in 1998 by chairman and CEO, Ma Huateng (also known as Pony Ma), Tencent’s ambitions first centered on online messaging, but its reach has continued to grow. Thanks to Tencent, Pony Ma briefly overtook Alibaba’s Jack Ma to become the richest person in Asia, and the 18th richest person in the world, with a fortune of around $37 billion, according to the Forbes real-time billionaires ranking.

What does Tencent do?

First came QQ in 1999: the PC-based instant messaging service gave young people in China the opportunity to find others with common interests and communicate online.

Recognizable for its winking, scarf-wearing penguin mascot, QQ still has around 860 million monthly active users, and more than 266 million have been recorded using QQ simultaneously.

But Tencent’s most popular platform by far is WeChat, launched in 2011 and now boasting 938 million active monthly users.

WeChat (Weixin in mainland China) is a social media and messaging app, like Facebook and WhatApp rolled into one. But it’s also used for business communications, sending and receiving money, mobile payments, gaming, ordering food and taxis and more.

Tencent is also the world’s biggest online gaming company. Its game “Honour of Kings” was the world’s top-earning mobile game in the first quarter of this year.

One of WeChat’s most popular features is the “red packet”, based on the Chinese New Year tradition of giving family and friends money as a gift, packaged in a red envelope. WeChat users sent 46 billion digital red packetsover the 2017 Lunar New Year.

Last year, Chinese consumers spent $5.5 trillion through mobile payment platforms, with young people and women leading the charge. That’s about 50 times more than in the US.

Tencent is also investing in cloud services and AI technologies. The company claims that it has recently made breakthroughs in several areas including Go Chess AI, face recognition and medical imaging. It has also made other investments in areas ranging from driverless cars (including in Tesla recently) to healthcare.

How does it compare?

But QQ and WeChat are not far behind (WeChat’s monthly active users have increased further since this chart was produced — 937.8 at the latest count).

Interestingly, users spend more time on WeChat than on Facebook, Instagram, Snapchat, and Twitter put together. More than one third spend in excess of four hours a day on the service. By comparison, the average amount of time spent on Facebook is 22 minutes a day.

Tencent’s revenues are not far behind Facebook’s. In fact, until as recently as 2015, Tencent was more profitable than Facebook. Tencent’s stock price has soared more than 60% since August 2016, while Facebook’s is up 35%, according to analysis by Statista.

Although at first taking inspiration for its services from other social media companies, Tencent’s successes are being watched closely by the Silicon Valley giants. The firm recently made it onto the Forbes list of the world’s 100 most innovative companies, in 24th place.

Learn How to Apply Machine Learning to Your Digital Marketing Strategy

What is digital understanding?

These 5 disruptive technologies are driving the circular economy