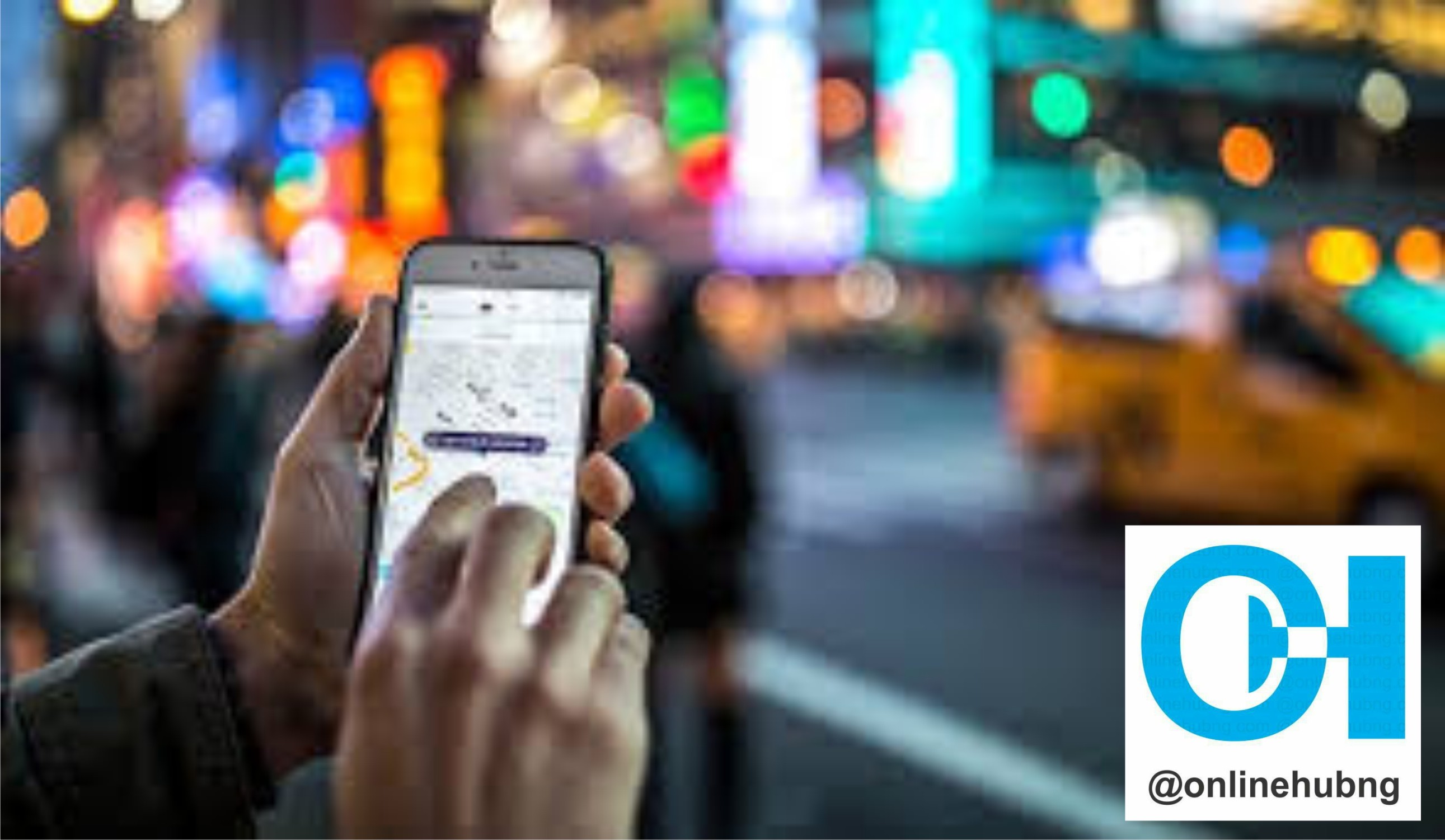 Outgrowing Our Internet: Caught Between the Intranet and the Decentralized Web

SaaS has had a good run. Over the last decade, it became the dominant way to deliver software and value to customers. It became faster than ever to spin up a new provider for any possible task an individual or company might want to achieve.

But not all good things can last. I’ve written about this at length previously in “What Comes after SaaS?”

But what’s become clearer to me over the past year is that Cloud 3.0 — a time of open authentications and micro-services — isn’t the next coming of SaaS. Instead, it’s more of an awkward “tweener” years.

We will see a Cambrian explosion of these cloud-native platforms — and of services that try to be the glue between the tangled mess of systems we have today. [Maybe we can call them “connectivity service platforms?” Or “CSPs” for short?]

This explosion of companies will be followed by a massive extinction produced by the meteor-like arrival of a production-ready decentralized web.

SaaS’s success has had an unintended side effect: too many tools to manage. An entire industry has been build around “Shadow IT” — the process of figuring out what cloud tools a company actually uses. The numbers are staggering.

SkyHigh networks (one of the Shadow IT leaders) found the average enterprise had 759 different cloud services. That number had grown 21% from the previous quarter — and this study was all the way back in Q1 of 2014.

“There are only two ways to make money: bundling and unbundling.”

One of the best early examples is a company called Segment. They found they couldn’t get people to switch to their SaaS Analytics offering, so they made a middleware platform to make it easier to switch between analytics providers. To date, they’ve raised more than $100M from Google, Accel, and others.

Another very valuable example of this is a data-translation company called LiveRamp (which went on to be acquired by Acxiom for more than $300M — a price that now looks like a steal for the business they’ve built within their public acquirer). LiveRamp’s connectivity service was simple: translation between different ad technology companies internal user IDs. The founder, Auren Hoffman, notes the structural advantages that connectivity and middleware companies have:

“One of the reasons I love middleware companies (integration hubs) and data cooperatives is it usually makes sense that there is one clear leader in the market.”

Here at Founder Collective, we are now seeing 2–3 companies a week with similar models, intentionally or not — across all different verticals:

Other companies seek to provide new insight from authenticating into any array of services — better understanding into customer success efforts, better understand sales pipelines by aggregating information from many systems, and countless other examples.

There’s an incredible amount of value to unearth for companies by providing unified access to all the tools they already use. Whether this is a machine-consumable feed, insights or reports to better manage the company, or critical glue connecting core systems.

For connectivity service platforms (and their investors), there remains some favorable network effects to chase — the first business able to unlock real value in any space has the chance to build the most integrations the fastest. More integrations leads to more value for new customers (the core positive endogenous loop), and gives the early leaders a chance to win category leader.

Some of these CSPs — particularly when their standing in the category is uncertain — try to use aggregated information across customers to build additional value (and try to have a real moat). Jerry Chen has dubbed this behavior “Systems of Intelligence.”

But — more often than not — the connectivity service platform’s core core value prop is to assemble and organize data coming from many disparate customer systems.

Arrival of the Decentralized Web

The next Salesforce won’t be a company. It will be a protocol that’s particularly good at storing customer data. And it will have a giant ecosystem of GUI providers, report generators, connectivity pipes, import / export tools, and everything else that exists in the Salesforce ecosystem.

Let that sink in. The competitor who disrupts Salesforce’s near-monopoly won’t be a person, a company, or something you could preemptively acquire.

In the decentralized web, every element of a business’s data will live, encrypted, in protocols specific for it’s use.

The same way that email and HTML are normal standard that anyone can parse, new protocol development is going to provide entirely new ways to safely store, index, access, share, and retrieve data.

When the “backend” and the “database” are all decentralized, standardized meta-schemas — crazy things start to happen:

Experts in the Decentralized Web have brought forward many other shortcomings of our current system: open systems like Wikipedia lack authorship; internet content is easily mutable and non durable; and many fascinating problems to explore more fully in future research.

The limelight is still on these companies guiding us through these Post-SaaS, Pre-Decentral tweener years.

Both for today’s tangled web. And the fundamental research and protocol development needed for building our Next Internet.

One of the best moments of #AfricaCodeWeek 2017 for us at Online Hub Educational Services in #OgunState #Nigeria today!

What fast internet can do for Employment in Africa

Technology Is A Useful Servant But A Dangerous Master

How valuable will humans be in the workplaces of the future?

So how does Artificial Intelligence actually work? These videos by Facebook experts explain everything